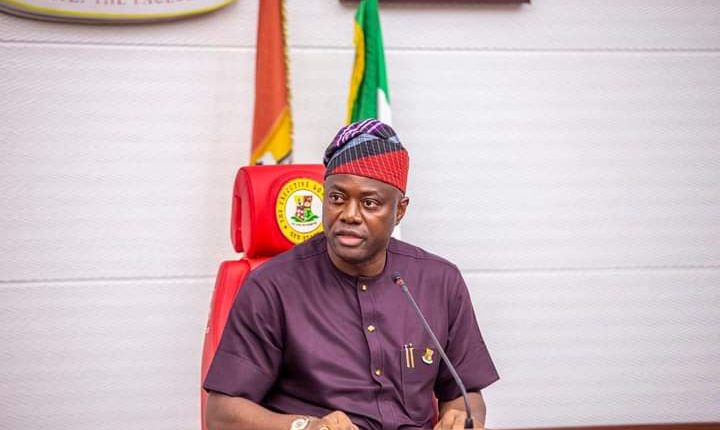 Oyo state Governor Seyi Makinde has appealed to the Federal Government to reverse the suspension of Twitter operations in the country for the greater good of Nigerians.

Akéde Ọ̀yọ́ had reported that the federal government on Friday announced an indefinite suspension of the operations of Twitter, the microblogging and social networking service, in Nigeria.

But defiant Nigerians on Saturday opted for the use of Virtual Private Networks (VPNs) to bypass restrictions due to the suspension of Twitter operations by the Federal Government in the county.

Reacting, Makinde in a statement on Saturday, described Twitter as a platform for young people and all Nigerians to exercise their fundamental right to express and publish various opinions.

He said, “They use the platform to complain, argue and give feedback to the government and its agencies who in turn, use these to improve policies. This is a fundamental point that should be kept in mind as we debate the necessity of this suspension.

“As leaders, we should go beyond emotional reactions to issues and think about how our actions will affect the people we lead and our international ratings socially and economically.

“We should also remember that Twitter has gone beyond a source of communication for many of our hardworking youths in Nigeria.

“It has become a source of livelihood for many, irrespective of their political affiliations or religious leanings. Nigerian youths and digital communications organisations earn a living from being able to use the platform to post communications on behalf of their clients.

“Others who may not have physical stores also rely on Twitter to give visibility to their products and services,” he added.