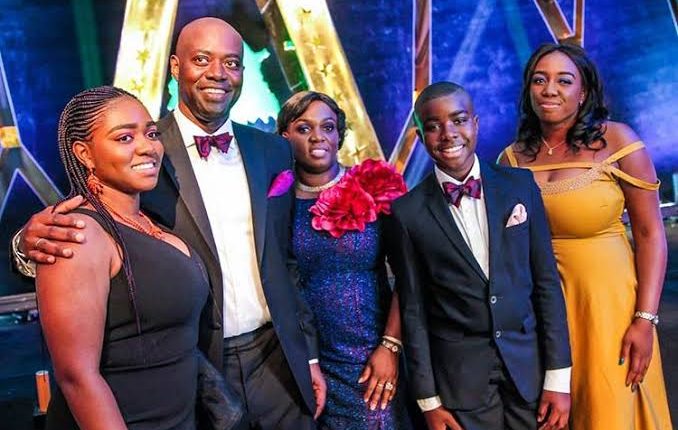 Some men have come under heavy criticism for sexualizing the young daughter of the Governor of Oyo State, Seyi Makinde, Tobi.

This comes after the governor via his verified Twitter handle on Sunday afternoon in celebration of Father’s day showed off his kids, sharing a short video of them spending quality time with him while he had lunch.

Watch the video below;

Reacting to the video, some men stormed the comment section of the governor asking about a flower to be plucked, while others pleaded with the governor to share the social media handle of his daughter so that they could get to meet her.

One @CRawkeen while reacting wrote; ”Governor, please tell Tóbi that Babajide Adeokin, AKA Babajide Blunt says Hi! Does she like Calamari? Let me order it for her”

Another user, @Emmycoolnaani_E ‘‘Na one person go Dey sleep with this girl oo”

One user, Akinpelu Ayomide, R.N said; ”My governor sir! I am pregnant for Tobi”

Reacting to the comments, one Banjo, Damilola called out some of the men said; ”Y’all think it’s bants but some of you are disgusting. You see young girls and the only thing you think of is sex with them. Seyi Makinde’s daughter is a kid. Y’all under the tweet talking about a flower to be plucked are sleazy! You don’t see the boy getting harrased like that.”

One 2nd Wife Peter Obi wrote; ”@seyiamakinde Immediately I saw governor’s daughter in the video I ran to comment because NG men will never disappoint.”